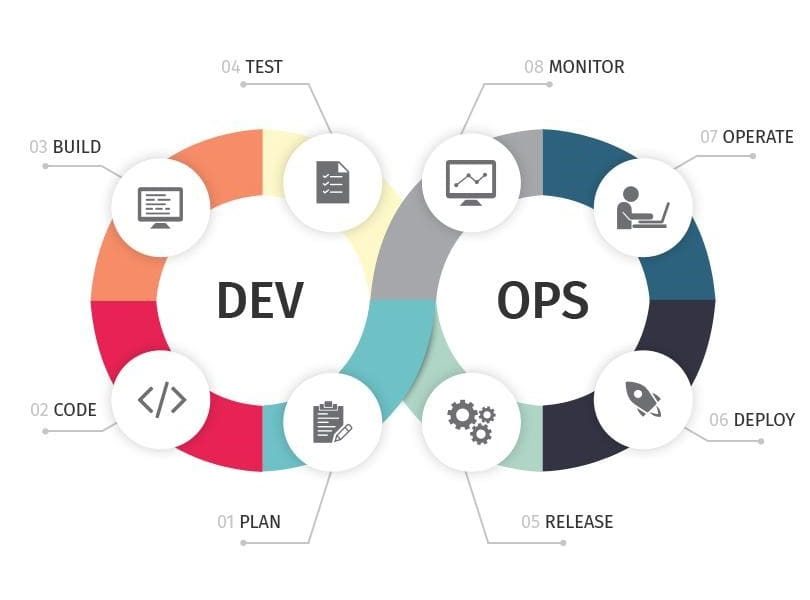 While people mostly think of DevOps as a methodology of performing IT operations, like supporting the apps in production, DevOps development process is crucial for timely delivery of new product features and services. As a Managed Services Provider specializing in delivering DevOps services https://itsvit.com/services/devops/ , we know the best ways to configure the DevOps deployment process — and we are going to highlight the details of DevOps process model.

First of all, the difference between DevOps development process and standard software delivery model is that a DevOps engineer has access and skills to work with a huge variety of software, tools and services available and builds a flexible DevOps process flow to meet the needs of any project. System administrators, on the other hand, have to work within rigid frames of the existing tool set, and unable to design and implement flexible systems.

Why should a DevOps development process be much better then? Here is what it looks like for a standard software delivery routine:

There are multiple routes to automate this process, yet these include a lot of work on behalf… you guessed it — the Ops engineers! And it must be done again, and again, and again. They need to think of any conceivable scenario an prepare scripts for it — and teach the developers to use these scripts right!

How is DevOps release process different?

The point is, DevOps development process relies on a bunch of versatile tools that describe the needed results in declarative language and simple adjustment of several files allows adopting the system to produce new required results. This is directly opposite the rigid workflows that legacy system administrators had to rely upon.

As you can see, working with a bunch of versatile tools, working in close collaboration between Devs and Ops, building flexible and easily-adjustable pipelines — these are the main features of DevOps process model. These are essentially the characteristics every business wants to have in their teams — and DevOps release process allows you to have them! 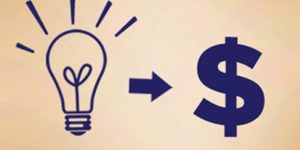